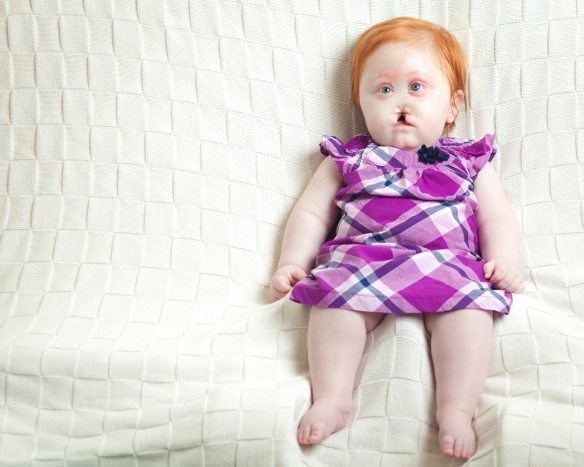 (the above photo was taken on Pearl’s first birthday. The sparkle in her eyes has returned!)

We celebrated Pearl’s first birthday this past weekend, at a park in the shadow of Vanderbilt Children’s Hospital. What an incredible celebration! Several dozen of our closest friends gathered to help us celebrate and it couldn’t have gone any better! It was a beautifully simple time of meeting new faces, catching up with old ones, and sharing in the food that everyone brought. The Tennessean ran a little update about the celebration this week, too! Thank you to everyone who came out and thank you for those of you who had a hand in helping pull this thing together. Thank you also to all of you who couldn’t make it but filled our mailbox with goodies, cards, and letters. You all made us feel like the richest family in the world!

Pearl is doing really great. After a couple month stretch of wondering if her little body was telling us that it’s too tired to fight anymore, she has once again turned a corner and is thriving. She rests really well, and is showing signs that her body is getting stronger! Her seizure medication doses are beyond the scope of what she should be able tolerate according to her weight but once again, she pretty much plays by her own rules. We’re grateful for a medical team that permits her the liberty to do so. When it comes down to it, it’s much better for her to sleep from the medication than to have the seizures continue to wreak such havoc on her body. We’re a long way from where we were on this day last year, still camping out in the NICU… folks coming in from all over to meet her and to share their story of how God had used Pearl. All the while we were staring at something called a pulse-ox that sounded the “hey, guys…she’s not very stable right now” alarm every 3-4 minutes. Little did we know that a year later, we’d still have one of those monitors in our living room and that these days, the alarm would sound much less frequently!

There’s also a feeding pump, oxygen machine, suction machine, and enough miscellaneous tubes, bags, and syringes to open her own medical supply chain. She’s outgrown her little basinet in the living room corner, and we’ve finally ordered her a quasi-hospital type bed. It’s pretty massive and when we ordered it, we were thinking we’d be able to get the loan for a home addition to give Pearl a bedroom/bathroom with wheelchair accessibility and room for a lift. Well, the bank didn’t quite see it the same way. Since her equipment has overtaken it, I guess we’ll now officially call the living room, “Pearl’s Room”. What a beautifully frustrating problem to have! We’ve certainly learned over the last year that nothing about the special needs life is ever easy but that everything is okay, and it could always be worse. It’s been a year of learning contentment, trusting God, striving for gratitude, and learning to not kick back against the times when God says, “no.” Abiding in Christ, as the kids say. That’s what we’re doing on the good days.

The other days are a little different. I suppose this last year has felt a bit like being pushed through some sort of instant callusing machine. Last year, this time, we were a couple of tired, wide-eyed kids, jaws on the floor, staring in awe at what God had done by even giving Pearl a single breath. I can say with a clear conscious that last year, we had no idea what tired really looked like!! I suppose in many ways, we’ve become a bit hardened by life at this point. After a year of thinking over and over that your daughter is nearing the end of her life, only to watch her get better yet again, you become a bit war-torn and tattered. That stuff will beat you down. Maybe that comes across in my writing, or maybe it’s apparent by my lack thereof. I suppose our fruits of the Spirit have developed some “bad spots” and have been nibbled on a bit by the bugs and worms.  Maybe our fruits sat out in the sun too long, or maybe my metaphor has become too longwinded. Everything’s fine, but I think it’s impossible to go through a year like this and not be changed, at least somewhat, in these ways. It is to be credited to God that we aren’t as bad off as we could be.

His continued presence, sustenance, and sustainment are unmistakable and evident. He lets us go to the dark recesses of our hearts, but always just for a moment before pulling us out, kicking and screaming, and showing us the beauty of his goodness. Though the fresh winds for our sails used to blow quite frequently, those winds have been fewer and farther between for quite some time now. In a way, I’m somehow grateful he allows us to wander. It is always after those seasons that his grace and goodness become all the more evident. Maybe he allows the noise so that when the clarity arrives, our hearts perk up.

Most days, it feels about like it actually is… We’re all wandering around this place that is hardly a caricature of what it was supposed to be. Frustrations grow, difficulties increase, and we find ourselves looking for new leaves to overturn, hoping that this or that will give our souls rest and help our hearts find peace. In actuality, all of these newly overturned leaves end up just like Leah in Genesis 29. One day, we’ll wake up and it will be Rachel, but not today. Maybe these symptoms are a little more severe when you have a child with holoprosencephaly, but maybe not. It sure seems that they are, but I know that we’re all under the same curse, we’re all toiling for the same thing, and we’re all frustrated by the lack of ease of life. We’re all trying to hang on, though sometimes only by a thread. I’m grateful that Christ is stronger still, and security relies not on our ability to hang onto that thread, but instead on his inexhaustible grip on us.